There are no download types with downloads for this product. 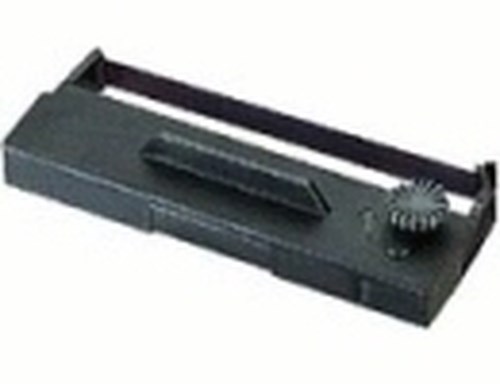 Epson ERC27B Ribbon Cartridge For TM-U290/II -U295 M-290. Who wants to spend time thinking about their printer? It should just work. We've developed our inks and printers to work in harmony, so that they'll do just that and give you consistent and reliable results without any fuss. That's because we invest in extensive research, high-tech manufacturing facilities and put our products through rigorous tests.
But naturally, we can't say the same for inks that we've not created. There's no assurance from Epson that so-called compatible inks or remanufactured cartridges will deliver.
Are you willing to put yourself at risk of unreliable yields and poor prints? Or worse, the cartridges failing to work or the printer breaking? Secure yourself against potential printing pitfalls by using genuine Epson ink.